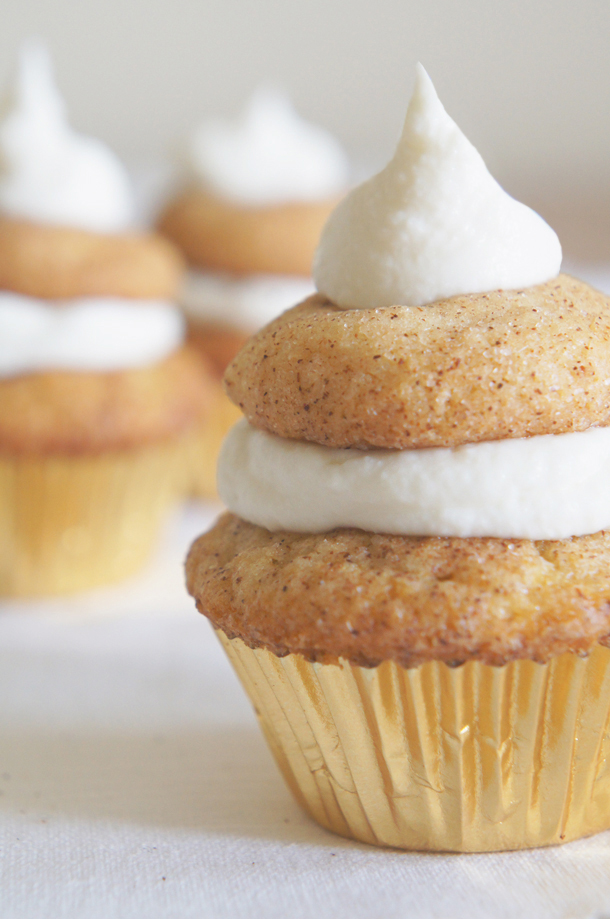 Snickerdoodles are such an American classic and I never heard of them until I moved here! They are the best if soft, and preferably still a little bit warm from the oven. Or, if turned into cupcakes! I am so lucky to have found the recipe for “Soft & Thick Snickerdoodles” (doesn’t that sound scrumptious already?) by Sally’s Baking Addiction. Top that with sour cream frosting and put it on a cinnamon muffin, and your in cupcakes heaven!

I made my snickerdoodles a little bit flatter for these cupcakes so I could stack them better. If I were to make the cookies alone, I would definitely make them thicker since that makes them softer. The recipe below will also make more cookies than needed for the cupcakes, but hey, who cares? 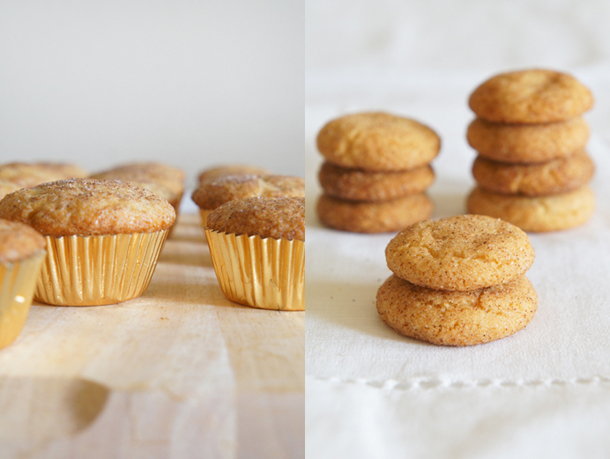 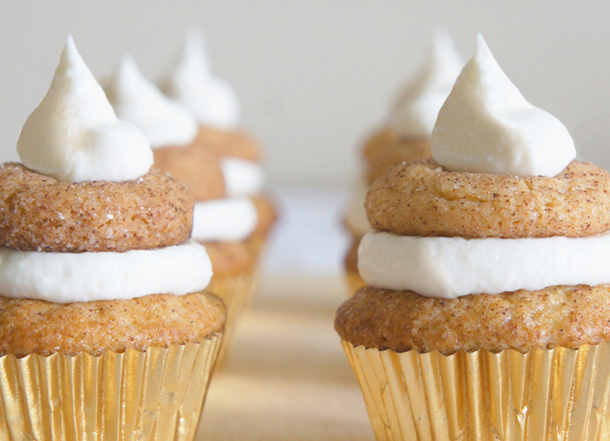