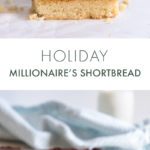 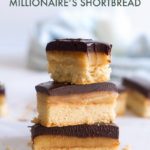 I might or might not have totally binged on those until I got sick… but how could you not?! I mean look at these: A thick layer of buttery almond shortbread covered with soft maple caramel and topped with cinnamon chocolate ganache. This Holiday Millionaire’s Shortbread – a seasonal twist on a classic just in time for Christmas – is definitely one of the most divine treats I’ve made in a while, if not one of the best of all time. Seriously. SO GOOD.

I do have to admit that the first batch of these was a total fail. I made a rookie mistake and I want to share it – although it was a pretty dumb mistake and I’m not assuming you’re as dumb as me. Anyway, first mistake I made was thinking that evaporated milk is kind of the same as condensed milk and would work. So yes, this can happen even to a seasoned baker. In my defense, I am not using this stuff a lot so I really didn’t know there is a significant difference. Evaporated milk is literally just richer, evaporated milk and is totally liquid. Condensed milk is very thick. It’s milk that has been cooked down with lots of sugar. So everyone but me probably knows this but if you didn’t, here you go.

Anyway, be sure to use condensed milk (even though you CAN in fact use evaporated milk to make caramel but just not in this case), and let it sit and cool and thicken for just a couple of minutes, so it won’t soak your shortbread. Putting it in the fridge right away also helps it set quicker. Print
Prep time
90 mins
Cook time
20 mins
Total time
1 hour 50 mins
A thick layer of buttery almond shortbread covered with soft maple caramel and topped with cinnamon chocolate ganache: This Holiday Millionaire's Shortbread is a seasonal twist on a classic and is super easy to prepare.
Author: Melina Thompson
Serves: 30
INGREDIENTS
FOR THE SHORTBREAD
FOR THE CARAMEL
FOR THE CHOCOLATE GANACHE
INSTRUCTIONS
3.5.3251 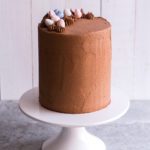 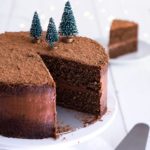 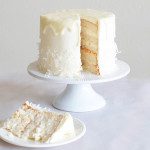 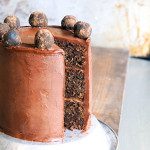 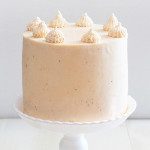 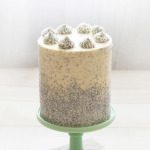 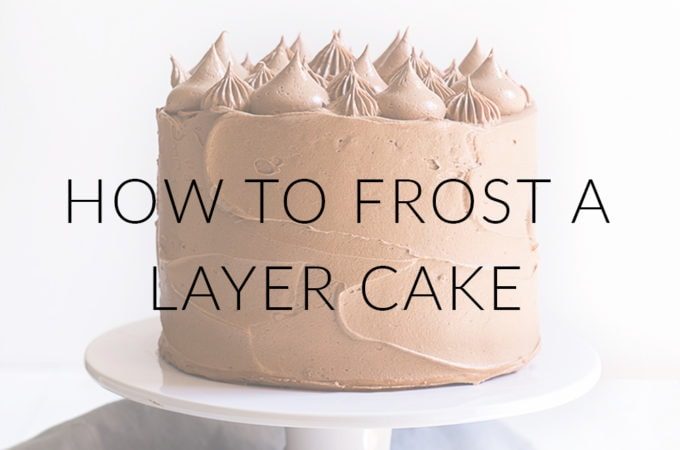 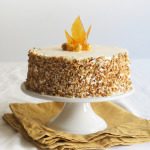 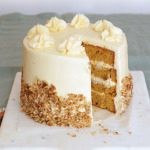 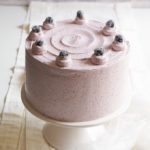 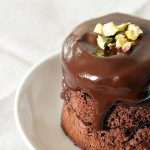